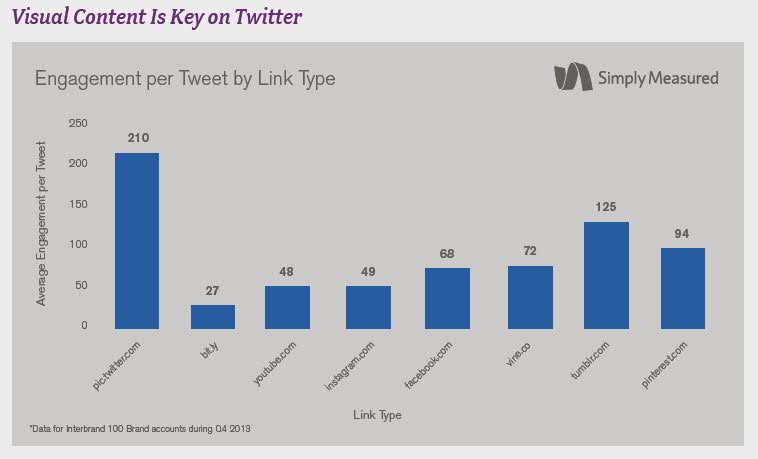 The top 3 goals of B2B marketers, as depicted in the infographic below, are brand awareness, lead generation, and customer acquisition. Twitter is definitely a powerful tool to accomplish all three.

The individual-centered economy is already here. The newest digital technologies – among them social media, mobility, analytics and cloud – keep changing how people, businesses and governments interact. The transformation that is already underway will soon intensify, resulting in a paradigm shift from customer-centricity toward an everyone-to-everyone (E2E) economy. The implication for value creation and allocation will be profound.

New  research shows that many organizations are still not ready to navigate the E2E environment. The Digital Reinvention Exec report can be read HERE

Here are some highlights from the report and infographic to share:

55 percent of 4,183 C-suite executives report that consumers have the most influence on business strategy <ClickToTweet>

There is a paradigm shift from customer-centricity toward an everyone-to-everyone (E2E) economy. Are you prepared? <ClickToTweet>

“Social” has become revenue-generating, evolving from a dot-com trend to a sharing platform and business model <ClickToTweet>

Social Media Platforms By The Numbers

Ever wonder the number of people using each digital platform worldwide?

Do you have a preferred network and why? Drop your thoughts in the comments below.

The Growth Of Social Media [INFOGRAPHIC]

What is Klout and How To Use It Effectively? [Infographic]

Fascinating statistics from the C-Suite Study with Infographic

On October 7 IBM launched the latest in their C-suite Study series.  This is the first study where all offices within the C-suite were surveyed at the same time with the same questions. The title of this study is “The Customer-activated Enterprise”

You can download the full study here:   Global C-suite Study  or, access this and other studies via your smart device HERE

Technology is once again, as it was in 2012, the CEOs’ number one driving force impacting enterprises today. In this study, three areas emerged as critical to future success. Organisations should:

Here are some statistics from the below infographic, ready for you to Tweet:

Nearly seven in ten CxOs recognize the new imperative – a shift to social and digital interaction. Tweet This

Organisations that have a united C-Suite are 28% more likely to be out performers. Tweet This

35% of CxO’s recognise that they don’t understand their customers well today. Tweet This

Two thirds of organisations have a weak digital strategy or none at all. Tweet This

What did you take away from the above? Is there something you would like to know more about? Drop by and leave your comments below.

50 things we don’t do anymore, due to Technology [Infographic]

A study conducted by Mozy last year found that technology is replacing many of the tasks that have been mainstays in our lives for years.

When you consider the telecom industry, for example, when was the last time you looked something up in a phone book? Or used a phone book?

Sure, they have 50 listings for party clowns for your 8-year-old’s birthday party, but isn’t it just faster to search online? Have you or your children ever called to hear “At the sound of the tone, the time will be 4:13 PM”? Technology is making life easier, faster, more accurate, and more personal.

Take a stroll down memory lane with us and review 50 of the things we don’t do (or maybe have never done) thanks to technology.

IBM collect some amazing data, delivered in a series of C-Suite studies, from over 4,000 C-suite executives. Watch this space to be notified of releases as they happen.

In the mean time here are some early discovery snippits along with an Infographic.

64% of CMO’s want to approach customers as individuals “TweetThis”

69% of C-suite executives report that creating a consistent experience across all customer touch points is one of their top initiatives. “TweetThis” 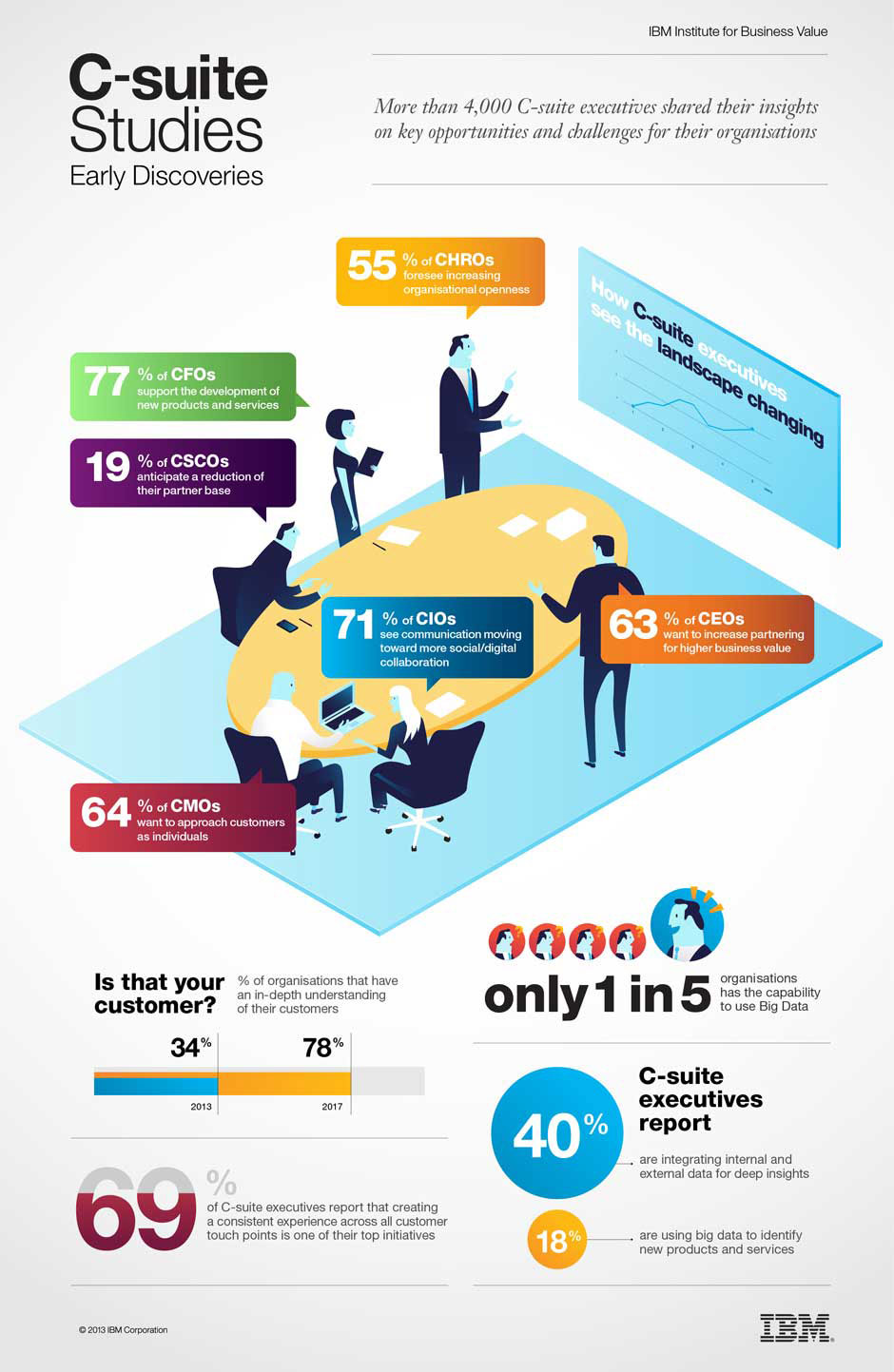 How does the above information resonate with your strategies? Would you like a copy of the full report when published? Pop your comments below, it would be great to meet you.