Perspectives from tomorrow’s leaders in a digital world

Almost everyday I get the opportunity to discuss the digital landscape, present and future, with some bright minds. The latest study from IBM the 2012 Global Student Study, collected the results from over 3,300 students from around the world and it forms a fantastic read. You can get a copy from me here: Download

Here are some excerpts I found interesting.

Growing up with social and mobile technology at their finger tips, students have already integrated technology into their world view. When thinking about major forces, students are much more preoccupied with the impact of the economy on the job market, versus CEO’s who are are focused on technology integration.

Digital, social and mobile spheres are quickly converging – connecting customers, employees and partners to organisations and to each other. As a result, employees are beginning to be empowered as part of open, less rigidly controlled organisations. Customers are increasingly engaged as individuals rather than market segments – anywhere and at any time.

Although business leaders are acutely aware of the pervasive influence of new digital channels, students view them as even more important. Only 56 percent of CEOs use Web sites and social media for customer relationships today, compared to 70 percent of students who believe organisations should do so. Today, CEOs believe face-to-face interaction is the most important tool in building customer relationships, while students cite social media and Web sites. Both students and CEOs do agree, however, that traditional media falls behind both face-to-face interaction and social media/Web sites

Five out of ten students said they interact online with people they don’t already know – in other words, they use social media to reconfigure and expand their social networks into totally new areas. In fact, even before finishing college, students are joining professional social networks such as LinkedIn to establish and benefit from professional relationships.

Students are moving past the “personally social” and seeing the connection between social media and global citizenship. The majority of them, 61 percent, said that social media has helped increase their awareness of the world. They believe that, compared to older generations, social media has made them more aware of global issues and how they can make a difference in the world. Nearly half of students said social media has given them a more powerful voice in society. 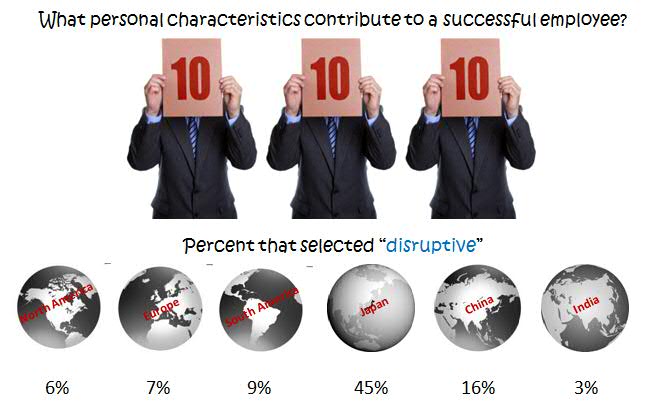 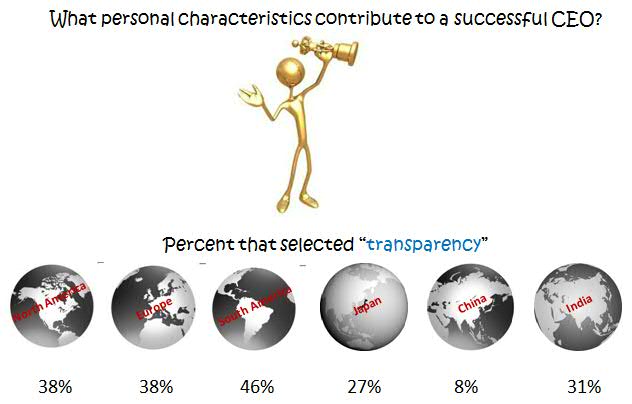 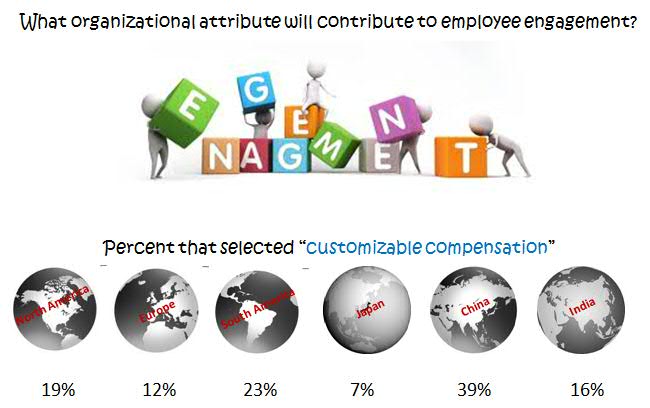 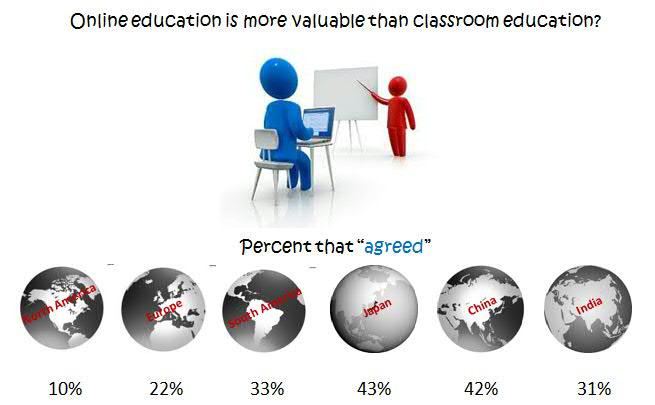 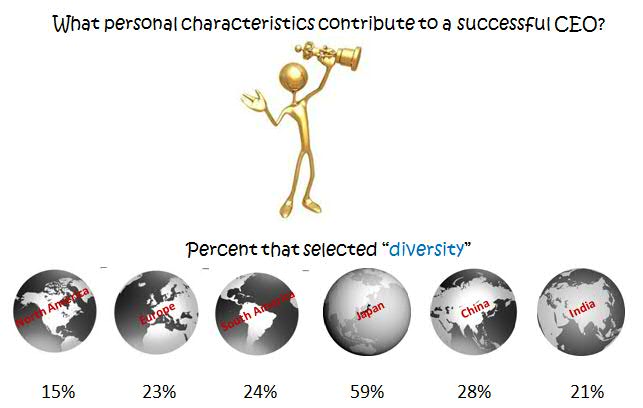 What did you think of those answers? Is the older generation ready to take steps towards transparency? Drop your comments below and say hello.