We’re just going to throw this out there; the location of your business is a bit of a big deal. That much seems obvious, right? It’s the reason why shops in towns always do much better than the ones on the outskirts, and even though it’s quite the endeavor, even large facilities undergo plant relocation from time to time. It’s the reason why prime-location rent is always so much steeper than out of the way spaces. It doesn’t take a genius to work this stuff out, check out how to file taxes without the W2.

But, in the modern business world, many entrepreneurs make the major mistake of thinking that location isn’t everything anymore. After all, a decent online presence and a top-notch web design could still see you dragging in the dollars. Add to that a winning marketing campaign, and it is possible to see some success without the perfect location.

That’s not to say, though, that location doesn’t still matter a little. Unless you plan to operate entirely online, your physical space still matters a considerable amount. After all, renting or buying a commercial space is one of the most colossal expenses you’re likely to face. And, you need to ensure it pays off by picking the right place to set up.

But, how can you tell whether your location is helping or harming your enterprise? In truth, this isn’t always obvious from the onset. It may be that your company’s struggling and you don’t know why. Or, you may just not be doing as well as you had hoped. It might even be that your competitors are outstripping you every which way. This may not seem like the end of the world, but it’s enough to put any company in the ground if they aren’t vigilant.

If you have a suspicion that your space is standing in the way of success, it’s crucial you take action. To help you decide whether this applies, we’re going to look at some sure signs your location is causing you harm.

You don’t get much footfall 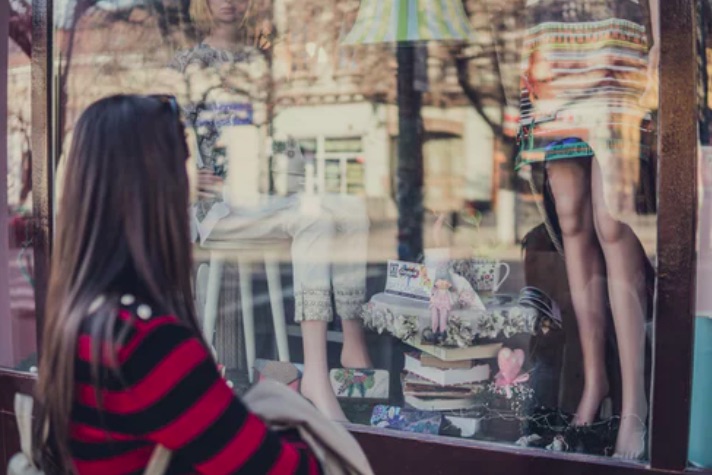 Perhaps the most obvious sign of trouble is a lack of footfall. There is now a focus on online sales. But, as can be seen from sites like www.timetrade.com, the reality is that 85% of consumers still choose to shop in physical stores. So, the number of customers you get coming in should still matter. What’s more, online selling relies somewhat on customers seeking you out. By comparison, physical stores in prime locations increase your chances of attracting customers. They may go on to shop online in the future, but your store and branding worked to hook that lead. When you think about it like that, a lack of footfall in your store is more of an issue than you might have considered before. Not to mention the fact this could soon lead to your losing money on that space. And, losing money is never something you want in the business world.

While branding and window displays also have an impact here, location also comes into play. An out of the way shop is never going to pull the crowds the way a space in the center of town will. Admittedly, property prices always reflect this. It may be that you chose this space in the first place because you couldn’t afford anything more central. In that case, though, it’s well worth thinking about gaining financial support for the cause. This might be difficult given your struggles at this stage, but turning to something like the the equity financing found at www.equifyllc.com/equifyfinancial could be the answer. This way, you can take out a loan on the equipment you currently have, regardless of your finances. This may seem like a risk, but your new location is sure to boost your profits enough to pay the difference. One thing’s sure; you won’t last long without taking action.

You’re close to a booming competitor

Of course, merely moving to any prime location isn’t the answer to all your troubles. It may be that your central location is too close for comfort to a successful competitor. If they were in place first, you’re sure to struggle to find success here. After all, customers have to choose between the two of you. And, the other company was established first. As such, it’s unlikely you’ll win this battle. Admittedly, it is sometimes possible to learn from close proximity to competitors. It may be that you fuel each other to be the best you can. But, ultimately, a location like this won’t work. No matter how much you improve or attempt to outshine the other company, you came second. And, customers won’t forget that. Don’t get confused, either, by thinking that you can do what big companies do. Often, retail giants set up stores purposefully close to competitors in attempts to push them out. But, it takes a big reputation and a lot of money to operate that way. What’s more, most big companies know they stand the chance of a significant loss this way. But, they’re in a position to weather the storm. You most definitely are not. So, accept defeat and pack up. Then, look for a location where you have the monopoly on the market.

The community wants you gone 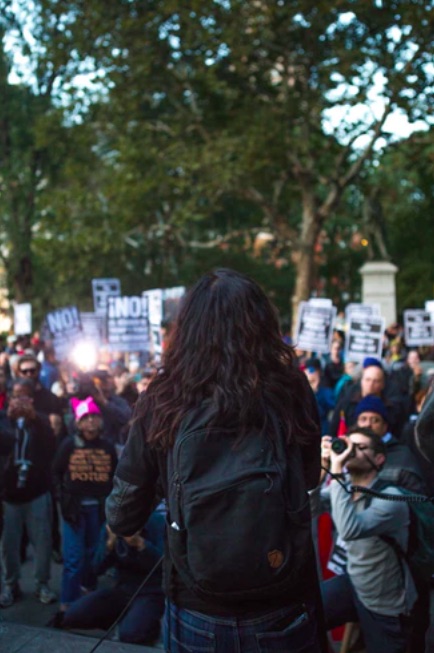 It’s not unusual for businesses to come up against opposition from the community they take root in. Admittedly, this is often only the case for larger companies with unethical practices. You don’t exactly fit into that category. But, it’s possible that the community still opposes your presence. It may be that you’re threatening a company they know and love. Or, it may be that you aren’t local to the area, and they’re worried what your presence means for local businesses. Or, perhaps they oppose having a commercial space in this location at all. Either way, opposition like this means serious complications for your commercial space. Over time, it could even lead to you losing substantial amounts of money. The most obvious risk here is that the local community boycotts you altogether. If that happens, the footfall we spoke about at the start will become a thing of the past, no matter how good your location. In extreme cases, local protests may even turn customers further afield against you. And, that has the potential to trickle into your online sales, too. If that happens, your company won’t be long for this world. It is sometimes possible to integrate yourself into the community and overcome opposition. If you manage that, you’ll become a cherished part of the community. But, if you’re taking a real hit because of that opposition, it might be best to move elsewhere.

Your staff have a hard time getting to you

It’s also worth noting that your location has a standing when it comes to your employees, as well. After all, these are the people who have to head to the space each day of their lives. And, if your location isn’t easy to reach, it could do more damage than you realize. And, given employee happiness is crucial for every aspect of what you do, that should be an instant warning sign. After all, long commutes can do real damage over time. As well as facing health risks, those who travel far to work report decreased feelings of happiness and wellbeing. And, that should come as no surprise, given that they’re adding an extra 40 minutes or so of unpaid time each day. Obviously, you can’t uproot your whole location for one employee with a long commute. But if every member of your team has to hit the road for long stretches each day, a relocation could be beneficial. After all, these are the people who drive your sales. You need them happy! 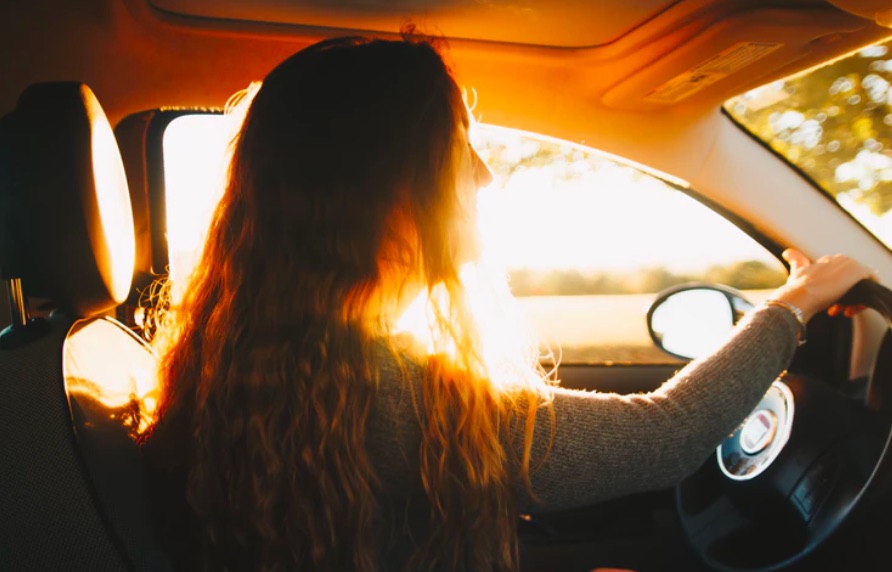 There’s no call for your services

Your issues here may come down to the fact that there’s no call for your services in your chosen area. This happens more than you realize, and it’s crucial to recognize before you lose too much money. In most cases, you should do market research into an area before moving. As such, you can hope that this wouldn’t happen. But, even the best business people out there misjudge the market sometimes. And, the best thing you can do in that case is to admit the mistake and move on. It may be that you thought there was a market for your butchers, for instance, but the area’s vastly vegetarian. Or, it might be you thought your trendy clothes store would fit in, but the clientele is older than you anticipated. These are just two scenarios in a long list of reasons for failure here. To make sure you don’t fall foul, do regular research into the local area. Hit the streets and talk to people about what they look for in a company. If you always fall short, it might be best to move on. And, make sure you do thorough research next time, to ensure the same doesn’t happen again!