Bringing An Inefficient Business Into The 21st Century 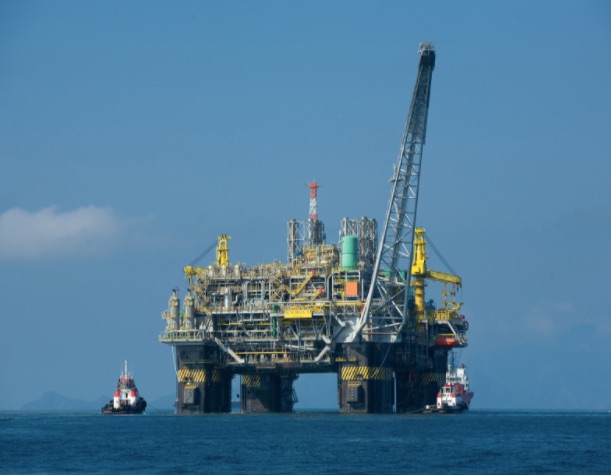 If every business on the planet were eco-friendly, the world would be a better place. Not only that, but the economy would boom as companies tend to save millions in costs. Sadly, some firms aren’t efficient powerhouses in the green industry. Mining companies, power stations, and petrol stations are inherently bad for the environment. Plus, their entire existence is based on extracting minerals from the Earth’s surface. How are they supposed to change now? If you are a leader of an inefficient company, the thought of going green can be terrifying. But, it shouldn’t be because it is feasible as long as you make the right moves.

People may laugh this off as insignificant, but nothing is arbitrary regarding the planet. As ASDA says, every little helps and nothing could be truer for the environment. Carbon dioxide pollution is at an all-time high, as is plastic pollution, yet experts recommend recycling at home. If homeowners can make a difference, so can business owners. Changing to energy-efficient light bulbs and lowering energy usage shouldn’t be underestimated. Not only does it make a difference but it also creates a positive mental attitude which may last for the long-term.

The old ways may be set in stone, and there is nothing you can do to change the past. But, technology is rapidly changing the future and the way the world does business. Who would have thought oil companies were bothered about the environment? No one, yet Exxon Mobile invested $100 million into biofuel research in 2009. Critics point out it stopped rather abruptly, yet industry leaders such as BP followed suit. British Petroleum is seen as one of the pioneers of low-carbon tech. As humanity advances, so do the opportunities to help Mother Nature. 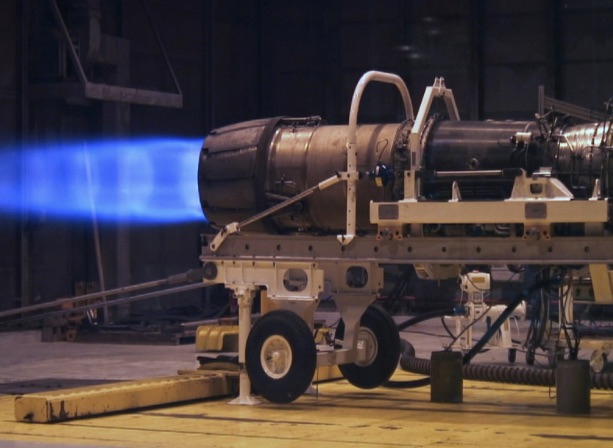 Don’t forget about the supply chain as a whole. Inefficient companies need the help of others if they want to change their ways. Think about Gas Oil Drums UK for a moment. This company delivers commercial fuel to its suppliers such as petrol and power stations. How can an oil supplier help with the green process? Well, it itself may use eco-friendly measures to reduce the firm’s carbon footprint. Also, the bosses could invest in new tech which aims to phase out potentially deadly methods. The supply chain is like the food chain: as one link breaks, it affects everyone else in the sequence.

As a leader of a non-green company, there will be a perception that you don’t care. To make a point, only the CEO of Shell has stated publicly that both parties can find common ground. By admitting there is a problem and your business has a role to play, it is possible to find a compromise. It might not be enough for some people, but they will never be happy. As long as you commit to reducing greenhouse gases and lowering pollution, the majority should be satisfied.

Do you think it’s possible to turn an inefficient business into a green one?