Is Going Green Good For Business? If there is one trend which is catching on around the world, it’s going green. Cutting the firm’s carbon footprint for the sake of the planet is an excellent way to boost PR and reduce costs. In fact, there are lots of positives for companies, and that is why it is becoming more popular. However, will implementing eco-friendly practices definitely help the company? The answer is no because every business is different. To understand the impact, an organisation needs to understand the argument first.

With that in mind, below are the pros and cons of going green. Before the business makes a decision, it should consult the following.

Aside from reducing CO2 emissions, going green also reduces costs. The reason is simple: by reducing energy, you reduce the monthly overhead bill. Indeed, the stats are quite astounding. According to CNBC, a 2012 study found that individual organisations can save $15 billion over a decade. That equates to $1.5 billion a year, which is a significant sum in any billionaire’s book. Lots of business owners find this hard to believe, yet it is true throughout the industry. Even if the savings aren’t with the tens of billions, millions and hundreds of thousands of dollars are still massive amounts. From installing solar panels to energy-saving bulbs, there is a lot of money on the table.

From a corporate standpoint, there is nothing worse than change. Why? It’s because change is new and unpredictable. Businesses love to follow the same framework on a daily basis. They know it works and can trust in the system. Going paperless is different. Yes, reducing the amount of printing might save the planet and cut costs, but it’s a difficult transition. Companies prefer to stick to the status quo and walk a familiar path rather than put the firm in jeopardy. Anyone who sees this as a problem needs to factor in the chaos it can cause in real business terms.

Pro: The Alternatives Are More Effective

However, the comeback is that green alternatives are efficient. Old school CEOs like printouts, but technology offers practical features. Take a business meeting as an example. A couple of sheets of paper on a desk are useful to catch the participants’ eye and keep them informed. For the presenter, it is also a structure they can revert to again and again. But, a PowerPoint presentation has the same effects. It is eye-catching, engaging, and short and sweet. Not to mention it’s also visually appealing and appears more professional.

As you know, things don’t happen in business without authorisation. So, when experts say that the alternatives are more effective and cheaper, they are speaking in broad strokes. In the long-term, that might be the case for companies throughout the sector. Initially, the “upgrades” are hard to use and take a significant chunk out of the budget. Say a business wants to cut down on its energy usage. To do that, it will need to invest in renewable energy resources or eco-friendly appliances. If you have tried to go green at home, you will know these are costly purchases. Some companies find the idea of saving money hard to stomach if they can’t afford the initial outlay. 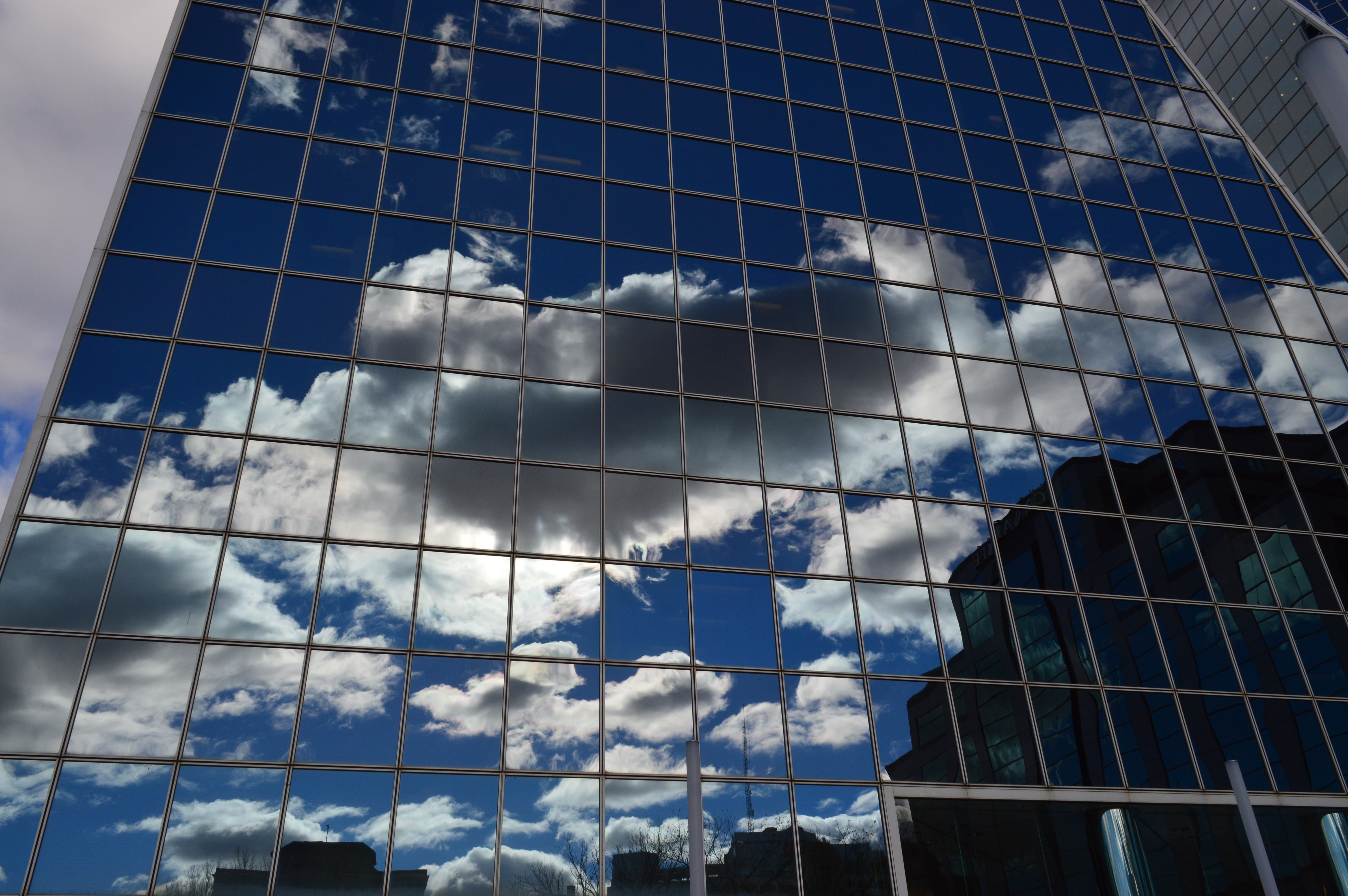 The links between Canon printer ink and increased brand awareness aren’t simple to spot. Because they have nothing to do with the product, lots of people don’t think the customer cares. On the contrary, they have a dog in the fight, and they are on the side of Mother Earth. For this reason, printing documents or burning gas can be the difference between generating leads and bounce rate. Simply put, they want to shop with a company which reflects their morals and ideals. By advertising the fact that the business is good for the planet, it gives people an excuse to buy your products. Even the individuals that don’t take it seriously succumb to peer pressure. So, they feel as if they have to help the planet, too. Businesses which don’t self-promote are distancing themselves from a lucrative revenue stream.

Con: You Have To Mean It

Plenty of sneaky businessmen and women have tried to pull a fast one in recent times. What they do is say they are going green but don’t make a change whatsoever. Therefore, they stick to the original plan while trying to create a strong PR buzz. Unfortunately, this isn’t a risk business owners should take because it can backfire. If the public finds out you’re a liar, they will bounce for good. And, no amount of publicity can change that fact. Therefore, companies have to make huge changes if they want to help the environment. For example, manufacturing firms have to ensure their vendors use green strategies. Or, a company needs to figure out the carbon footprint of their shipping partner. Of course, implementing these changes can cost money the business doesn’t have. Also, there is a time factor to consider.

Usually, this would come under the heading of “cuts costs,” but tax is unique. It is such a massive expense that it’s worth mentioning in its own right. How much do you pay a year in tax? Well, the business can slash the amount by going green. To do this, a company has to take advantage of tax credits that have been made available by the government. Because the powers that be want there to be a change, they have to find ways to encourage a shift in perceptions. In the business industry, the best way to do that is with money. Tax is a particularly sore subject as entrepreneurs believe it is an unfair expense. But, by switching to eco-friendly vehicles, a business can open itself to a tax credit. The same goes for installing green energy sources and reducing CO2 emissions.

The only person who can decide that is the boss. So, your next job is to figure out whether the pros outweigh the cons.