The Cost of Social Media

The Real cost of Social Media

With social media at the height of its popularity, advertisers and companies find it an easy and trendy means of expand their marketing horizons. While many companies may be fooled by the free cost to open a social media account, many fail to consider the expense that goes into running a social media campaign. Do the benefits really outweigh the costs?

“How can you squander even one more day not taking advantage of the greatest shift of out generation? How dare you settle for less when the world has made it so easy for you to be remarkable?” – Seth Godin

The true cost of a social media campaign depends on the size and reach of the campaign itself. These are some factors to consider:

Estimated Cost
Below is a breakdown of what a fallout social media campaign may cost in a year. The amounts are estimates released by Danny Brown, CEO of Bonsai Interactive.

Considering the potential cost if a target social media campaign, are the benefits really worth the effort and money?

In a recent survey, marketing executives where asked what they felt were the main benefits of marketing through social media. Not surprisingly, only half the respondents felt that ‘low cost’ was a benefit. 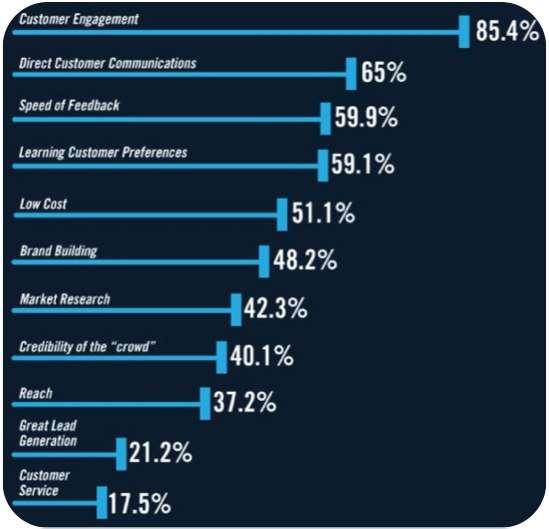 So what is the economic potential of fans on Facebook. Syncapse took a look at twenty brands – here are the results: 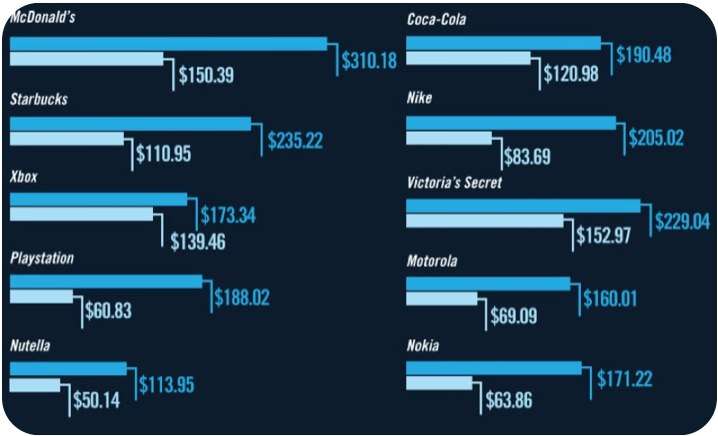 On average, fans spent an additional $71 on products for which they are fans of, compared to those that are not fans on Facebook.

Twitter has also provided some great case studies.  Take DellOutlet, they sought to expand their brand awareness heavily through twitter. Soon after their  pages where launched thay had generated over $3m worth of business from followers who clicked on links for purchases.

Sometimes the ability of social media is the ability to create a central forum fopr new consumers. Take the case of the Old Spice brand, a new commercial was launched which generated alot of media attention. The Twitter and Facebook pages became a rallying point for these new adopters.

So do the benefits out weight the costs? Tell me how you get on or if you like give me call and lets chat.