Latest and Most Amazing Software – FOR free?

Did you know you have access to some of IBM’s latest and most amazing software – absolutely free of charge?
At IBM Collaboration Solutions we’ve been busy! Whether it’s social, mobile or secure collaboration we have been taking the latest innovations in social business and making them available to our customers.
To get as much of our exciting new stuff as possible in your hands we are running roadshows where you can see what you can get for free!

Sessions start at 09:30 and end at 14:00
To register, contact your IBM Sales Representative or email: icsevent@uk.ibm.com
(please state which date you would like to attend) 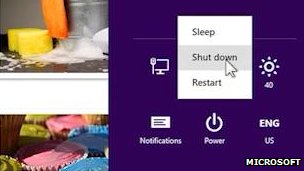 There will be new apps for the Bing search engine, news and sports betting at sites like betmove, and improvements to the mail and photo applications unveiled previously.